No Fans!?! That kind of changes everything, actually.

This year’s US Open will be without one very key component: the fans.

The Western & Southern Open – which normally takes place in Cincinnati but has now moved to the recently created US Open bubble in Flushing, Queens – has always been a perfect tune-up tournament for the US Open. It enjoys a reputation as being the most entertaining, most fluid, and most personal tennis tournament on the yearly docket.

In other words, the fans make it great. How different will the tourney be without them?

Which leads to a bigger question: how different will the entire Grand Slam tour be? Fans and players of all levels know that there is nothing like a day of tennis with the best players, craziest fans, and an unchained atmosphere in New York.

Don’t forget the night sessions. They energize the fans by creating a totally different atmosphere – the fans will tell you some crazy stories if asked. But forget about all of that now, because most of it just won’t happen this year. 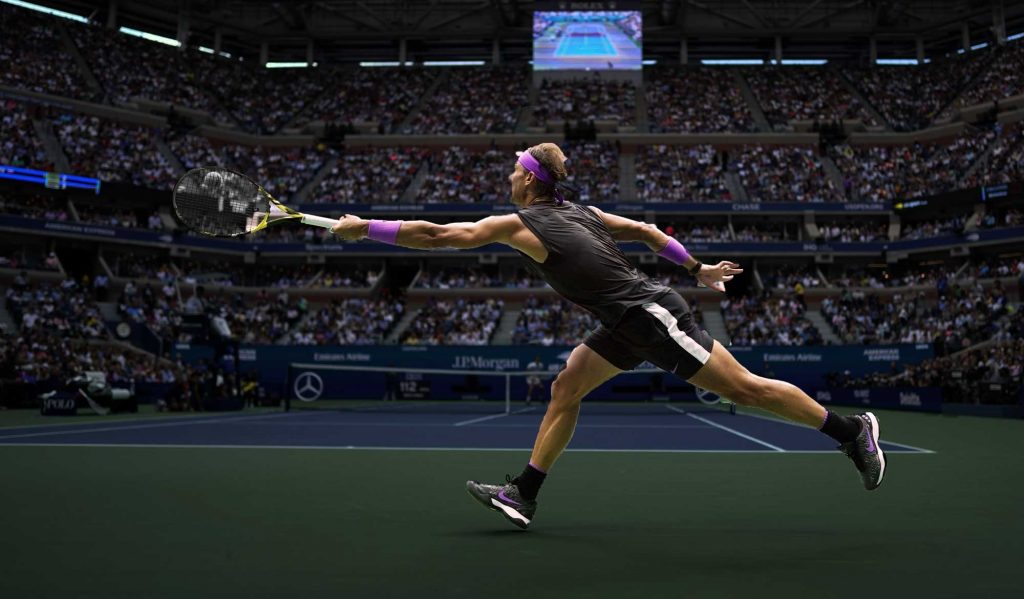 Fans will fade into the background at the US Open bubble

No fans allowed at the Billie Jean King Tennis Center. No concession stands, no luxury suites, no testing the speed of your serves, no sitting around at the South Plaza fountains watching the giant monitors with hundreds of other people. That energy filters its way into the players somehow. Without all of that, the on-court product must somehow be irrevocably altered.

It’s not all bad news

Fans will see their favorite players at the US Open bubble, or at least most of them. Some players will miss the event due to the pandemic, other due to injuries. However, most of the well-known pros are going to be there battling it out for fame, for the ever-coveted rankings boost, and of course, for a nice paycheck.

One potential benefit of the COVID pandemic might be the bounce-back effect: players are tired and bored of being cooped up and shut out from playing the sport they love. They miss competing for the biggest trophies on the world’s stage,. They are hungry to unleash the dragon.

Expect epic battles, new talents, and laser-sharp focus, since there will be barely any distractions.

This could lead to some very intense, high-level tennis.

The US Open bubble and the media

Here are a few tasty coverage tidbits happening at the US Open bubble:

We’ll miss the funny cheers. We’ll miss the creative choreographies, the occasional sneezes from the fans, the empire calling “quiet please”. Hopefully, this will all be a trivia question sometime in the future and not the new normal.

Extra video coverage at the US Open Bubble

Another bonus? More player profiles: their routines off the court,  coverage of their practice, preparing for the upcoming matches, work out sessions, chilling with other players, coaches, teammates, or media personnel..the possibilities are seemingly endless.

The South Plaza Fountains convert to an outdoor player’s lounge. There will also be individual virtual player boxes for the fans: 50 randomly selected lucky fans at a time will have a chance to see their favorite player and ask questions after their winning match.

Much of that is a ‘new normal’ we can all get used to. 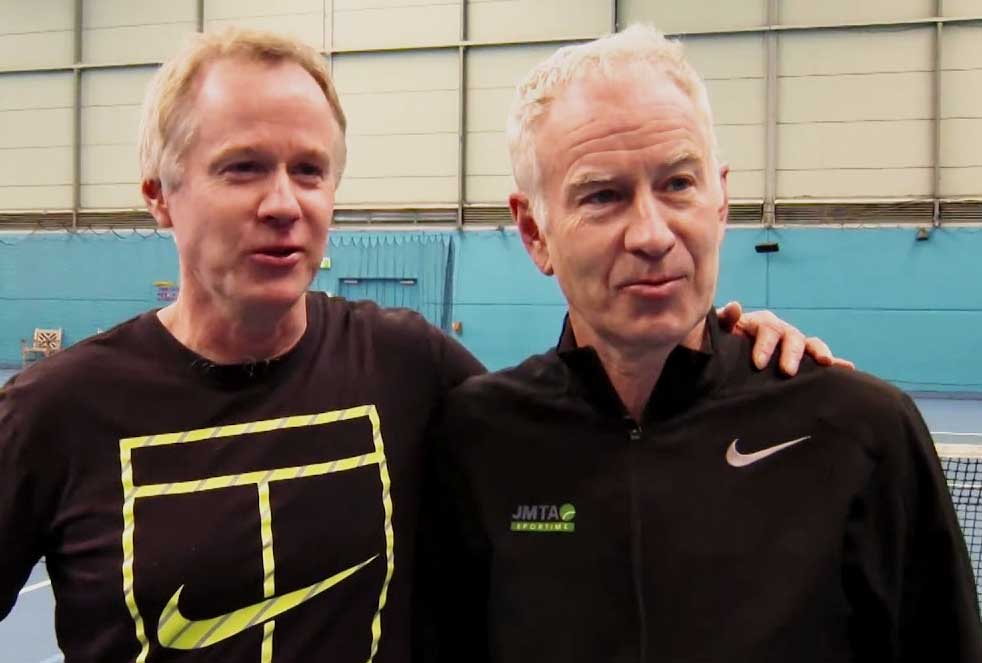 These guys will make the US Open bubble better

Wimbledon might be the Crown Jewel, but no Grand Slam tennis tournament can top the US Open for entertainment. With the Mcenroe brothers and their witty repartees, this might just feel like the US Open we always knew.