Early this morning, legendary basketball figure John Thomson Jr. passed away at the age of 78.

No cause of death has been reported; however, Thompson had been dealing with various serious health concerns, including a condition requiring intestinal surgery, since 2015.

A DC native, Thompson affected and influenced college basketball in fundamental ways that reverberate to this day. His impact touched many lives – not only in his hometown but nationally and internationally as well. His career as a basketball player, coach, mentor, and a commentator on both radio and TV ran well over fifty years. When John Thomson Jr. passed away, his void was immediately felt throughout the basketball community.

Thompson’s journey down Basketball Lane began in earnest as a high school player at Archbishop Carroll High School in the Brookland neighborhood of Washington, DC. He was part of what is considered one of the best high school teams of all-time.

As the starting center, Thompon led the Lions to three consecutive city titles. In his senior year at Carroll, Thompson was the team captain as they powered their way to an undefeated 24-0 season. He also led the WCAC in scoring with 21 ppg. Other DC luminaries, such as Monk Malloy and George Leftwich, were on that legendary team.

The DC legend went on to collegiate success at Providence. He was an honorable mention All-American and won the N.I.T tournament in 1963 (the NIT tournament was a MUCH bigger deal at that time). Upon his graduation from Providence, Thompson was the all-time leader in total points, PPG, and scoring average.

The Boston Celtics drafted Thompson in the third round of the NBA in 1964. He celebrated two NBA championship teams as legendary Bill Russell’s backup at center. Thompson retired after only two years to pursue a career in coaching.

Thompson was surely an outstanding player; however, it was as a coach where he became a legend. He became Georgetown Basketball.

At the age of 31, he took over as head coach at Georgetown University. Thompson inherited a 3-23 team at a school known purely for academics. In three years, the Hoyas were in the NCAA Tournament.

A few short years later, it was clear that John Thompson had built a national powerhouse. Almost exactly a decade after he began coaching at Georgetown, the school hoisted a Division I National Championship banner.

Thompson won March Madness, and he won it his way. There may never be another like him. 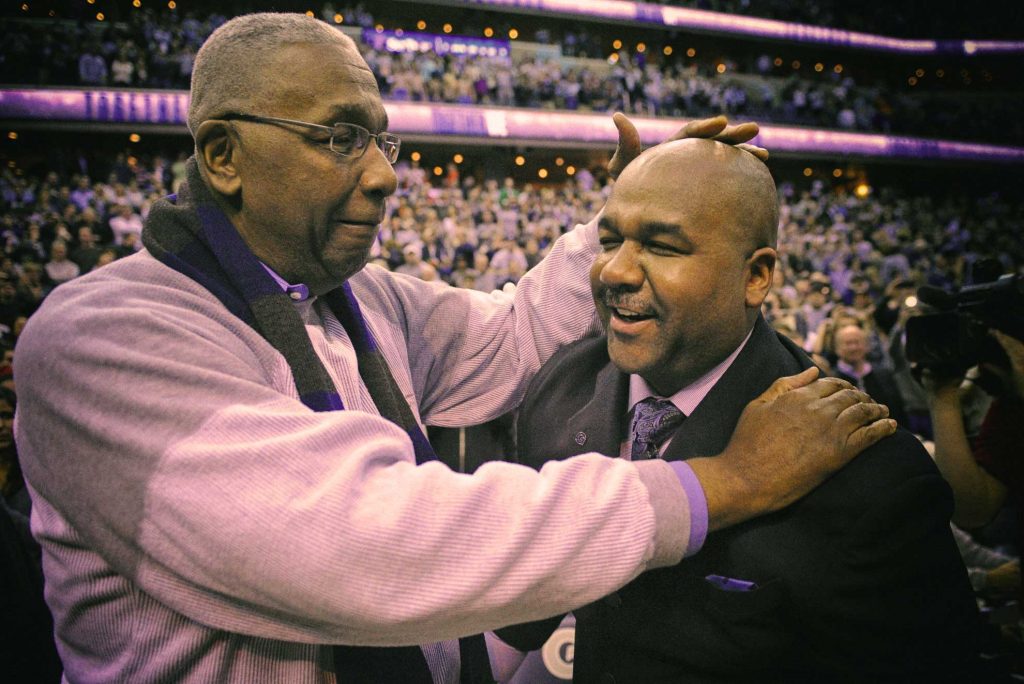