One of these days, after the COVID scare has subsided and the sports world has returned to something resembling normalcy, the time will come to discuss why the coach of the Washington Wizards is still here. Any reasonable evaluation of the defensive effort from the Wiz over the last few years can only lead to one conclusion: you simply have to fire Scott Brooks.

The team announced recently that Brooks will return for the final year of his five-year, $35 million deal.

Wizards and Washington Capitals owner Ted Leonis recently fired Caps coach Todd Reirden after two failed attempts at winning a playoff series with a team that had won the Stanley Cup prior to his taking the helm. He was nearly swept by his predecessor Barry Trotz during this year’s truncated season. Apparently that was enough for Leonis. He should have said okay to Trotz’s contract demands, it would seem.

Ted ought to be polishing off that chopping block for his basketball coach as well. 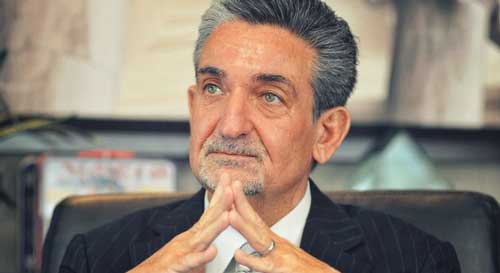 Under Brooks’s leadership, the Wizards have been among the worst, if not the worst defensive team in the NBA. The Wiz were second to last in points allowed two years in a row, last in defensive rating this year, and second to last in opponent field goal percentage for 2020.

It is true the NBA has seemingly evolved into a 3-point shooting competition, as defenses have become spectators to the nightly race for 130 points. But still – the ‘Zards are not going anywhere playing the absolute worst defense in the nation. The team averages – averages – 115 points allowed per game, essentially tied for the NBA worst with Cleveland.

John Wall and Bradley Beal will be back next year (if Beal doesn’t get traded). In theory, that will help tremendously. Preventing opponents from scoring at will is a good first step and those two can accomplish that when properly motivated. And there’s the key point: Brooks once famously called John Wall the team’s worst defender “by far”, but isn’t it his job to coach the player up, rather than call him out in the media like that? 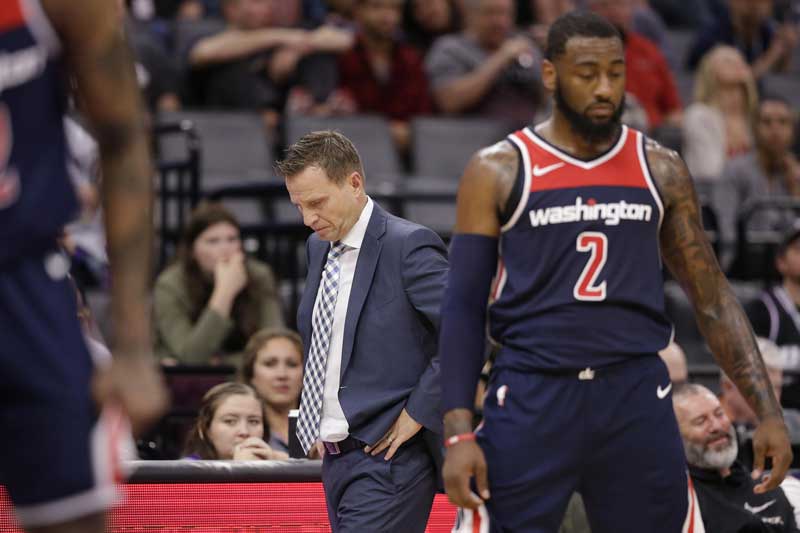 When your best player is your “worst defender”

The Wiz need someone at the top who is actually going to emphasize defending, and not just deliver lip service soundbites about defending better, year after year.

Please, Teddy – get rid of this guy and hire someone who can at least provide the appearance that defense is being practiced by this troupe of Wizards. This might sound like a classic old man argument, but old men tend to know a thing or two. It hurts to watch any team get slapped around as the Wizards do on a nightly basis; it’s much worse when it’s the hometown team.

Why do the fans have to be subjected to another year of watching opponents waltz down the lane like it was the world’s biggest five-hole?

In other words, please fire Scott Brooks. And get off my lawn.